The Republic of Turkey Identity Number is a number found on every citizen’s identity card following the implementation of the MERNİS application, which has been carried out for many years by the General Directorate of Population and Citizenship Affairs of the Ministry of Interior.

This practice was put into practice on October 28, 2000, by giving a single Republic of Turkey Identity Number to every Turkish citizen and legal residents.

Purposes of the Application of Turkish ID Number 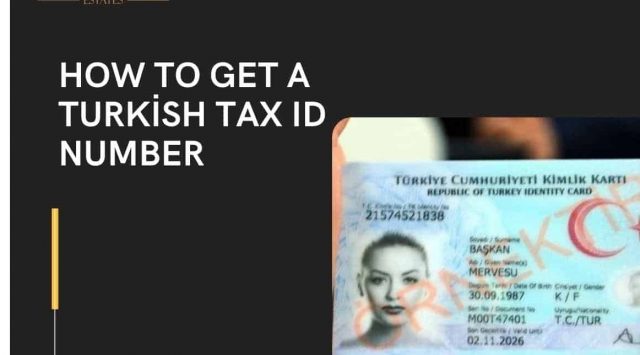 T.R. Identity Number is a person-specific number consisting of eleven (11) digits, consisting of 11 digits given to Turkish citizens by the General Directorate of Population and Citizenship Affairs, and the last digit is an even number.

It has a fault finding feature with a simple parity on it; The ones digit of the sum of the first 10 digits gives the 11th digit. With creators using this algorithm, approximately 900 million valid T.C. identification number can be generated.

The foreigners who are residing or working in Turkey legally are also being given a TR ID Number which starts with the digits of 99. The ID Number is written on the work permits and residence permits.

The TR ID Number is also used as a tax ID number and social insurance ID number in Turkey.