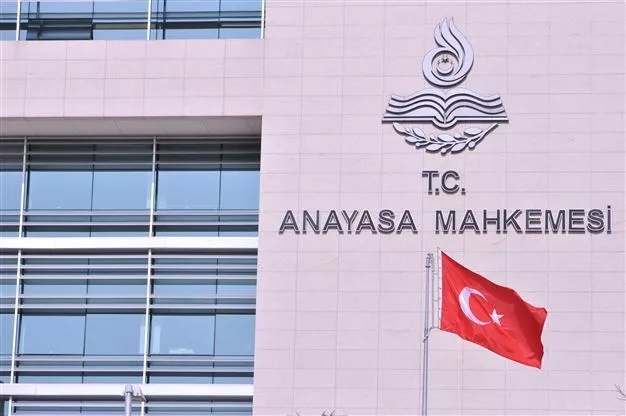 Accordingly, in the decision of the Turkish Constitutional Court, dated 16.03.2022 and application number 2019/8334 which is being published in the Turkish Official Gazette dated 10 June 2022, it is being ruled that “the right to property has been violated due to the failure to pay termination of employment compensation to foreign lecturers working at universities whose employment contracts have expired”.

Pursuant to the decision of the Constitutional Court, it is being stated that it is not justified to make a distinction between contracted lecturers on the basis of whether they are Turkish citizens or not, in terms of entitlement to termination of employment compensation, and it is not justified to treat the foreign national (employee working with work permit) lecturers different with other employees, with the same procedures. It was decided that not being treated was a VIOLATION OF THE PROHIBITION OF DISCRIMINATION.